Ashley C Hankins is a 2019 graduate of Enloe.  She is working on the F-15E Strike Eagle at Seymour Johnson AFB. My Job is 2A6X6: Environmental and Electrical systems which has two responsibilities. The first is environmental which is making sure the aircraft’s cabin is livable for the pilot. I do this by insuring they have breathable air and that the cabin will correctly pressurize depending on the atmospheric zone. The second is electrical systems which entails that every system has power, ground and full functionality. A few examples of different systems can be fuels, hydro and weapons. A lot of my job involves troubleshooting wires, components, switches or anything pertaining to a fault in the system. To summarize my job is to get jets in the air so our Air Force can continue to be the best the world has ever seen. 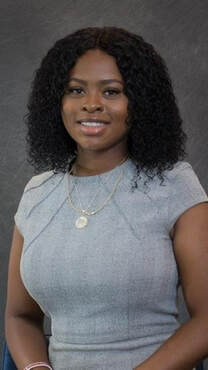 LTJG Brian A. Lipscomb is a native of Raleigh, NC. He is a 2016 Graduate of Embry-Riddle Aeronautical Univ. where he received a BS degree in Aeronautical Science. Upon graduation he then attended Officer Candidate School (OCS) in Newport, RI. In August of 2017 he reported to NAS Pensacola for flight training.  LTJG Lipscomb is currently assigned to VFA-106 to learn how to fly the F/A-18 Super Hornet. 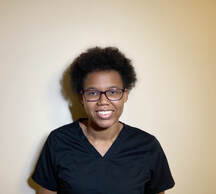 Deja McKnight graduated from East Carolina University in May 2019 with a Bachelor of Science in Nursing. Deja is  currently a Registered Nurse in the Emergency Department at Vidant Medical Center in Greenville, NC. She plans to begin her trauma nurse certification in 2021. 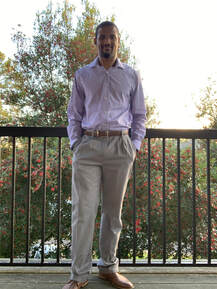 Trayvon McKnight, Enloe Alumni Class of 2013. Graduated from the University of North Carolina - Greensboro in 2017 with a Bachelor of Science in Computer Science and a Minor in Mathematics. Currently living in the Raleigh area and working at RedHat as a Software Quality Engineer. 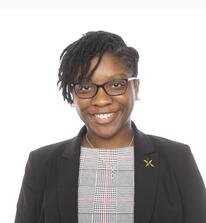 Divine Onyemize is a May 2020 graduate of North Carolina A&T State University where she received her BS in Mechanical Engineering. Throughout her collegiate career, Divine completed internships at NASA-Kennedy Space Center as a Project Engineer, Florida Power & Light as a Power Delivery Distribution Engineer & at Dow Chemical as a Piping Engineer. Divine has now relocated to Houston, TX where she works full-time with Dow Chemical as a Piping Engineer. 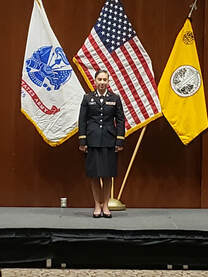